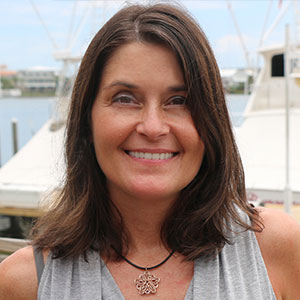 Chelsie Butler has been an editor for various trade magazines in the Atlanta area since graduating from the University of Florida with a journalism degree in 1993. Titles relevant to her current position as the executive editor of Kitchen & Bath Business magazine have included Atlanta Home Improvement, Commercial Construction, Hospitality Construction and Commercial Kitchens magazines, as well as Design:Retail, a KBB sister publication. She has participated in panels at multiple industry events, including Coverings, KBIS and ICFF, and during her time in her current position, the magazine has won two prestigious Azbee awards and one from Trade Association Business Publications International. Besides her career, another of Chelsie’s passions is volunteering at local animal rescue shelters, which she has been involved with for eight years.