An industry professional with 22 years of
experience, Hornby has been instrumental in the growth of multiple large-scale
events throughout her career and brings a proven track record of successful
management and revenue generation to her new role.

Hornby has worked in the conference and
event planning world since 1996, beginning as an executive assistant for
AmericasMart Atlanta. She joined DMG World Media in 1999 as an account
executive with Surf Expo, the largest and longest-running board sports and
beach/resort lifestyle trade show in the world where she generated $4+million
in annual booth and sponsorship sales. Emerald Expositions acquired Surf Expo
in 2013.

In 2014, Hornby became the KBIS sales
manager and in 2017 she assumed the associate show director position for KBIS
and Marine Military Expos. Over the past four years, she has generated
approximately $20 million in sales for KBIS.

The promotion to KBIS show director
recognizes Hornby’s significant sales and event management accomplishments, her
relationship-building skills, and her focus on results and growth.

“Amy is a proven, strong leader for
KBIS who will continue to be a staunch advocate for the NKBA, the show, and our
partnership with the National Association of Home Builders (NAHB). Her
outstanding record of success gives us great confidence in her ability to build
and strengthen the show and carry that momentum forward,” said Brian Pagel,
senior vice president, Emerald Expositions.

Hornby is a University of Georgia graduate,
an active community volunteer, and an accomplished distance runner who has
completed 10 half marathons.

Hornby will be at the helm when an expected
31,000+ attendees, 600+ exhibitors and 400+ media visit KBIS 2019 in February. Register early via kbis.com to take
advantage of discounted registration and hotel rates. Connect with KBIS on
Instagram @kbis_official, Twitter @KBIS, Facebook facebook.com/KitchenBathIndustryShow 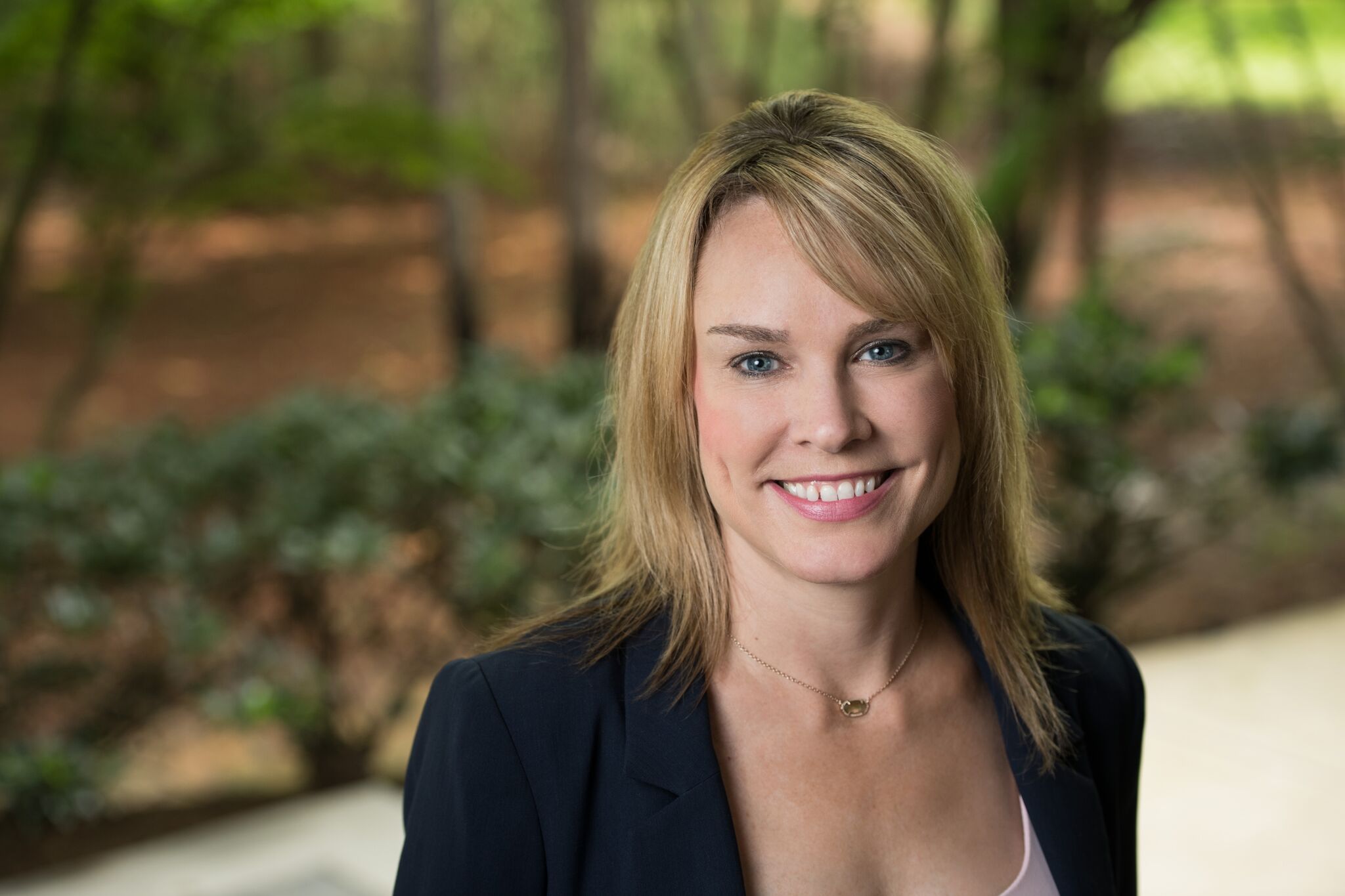 KBIS, in conjunction with the
National Kitchen & Bath Association (NKBA), is an inspiring, interactive
platform that showcases the latest industry products, trends and technologies.
KBIS is the voice of the kitchen and bath industry and has been for 50+ years.

Early in 2013, NKBA and National
Association of Home Builders (NAHB) announced an agreement to co-locate KBIS
with the International Builders’ Show (IBS) in Las Vegas, Nevada, beginning
February 2014 under the banner of Design and Construction Week®. Both
organizations recently extended the agreement through 2026. The mega-event
returns to Las Vegas February 19 – 21. NKBA and NAHB will continue to produce
separate educational programming and special events though one pass provides
access to both shows.

KBIS is operated by Emerald
Expositions, the largest operator of business-to-business trade shows in the
United States by net square feet (“NSF”), with most of our trade shows dating
back several decades. Emerald currently operates more than 55 trade shows, as
well as numerous other events. In 2017, Emerald’s events connected more than
500,000 global attendees and exhibitors and occupied more than 6.9 million NSF
of exhibition space. We have been recognized with many awards and accolades
that reflect our industry leadership as well as the importance of our shows to
the exhibitors and attendees we serve.

More information about KBIS can
be found at www.kbis.com.