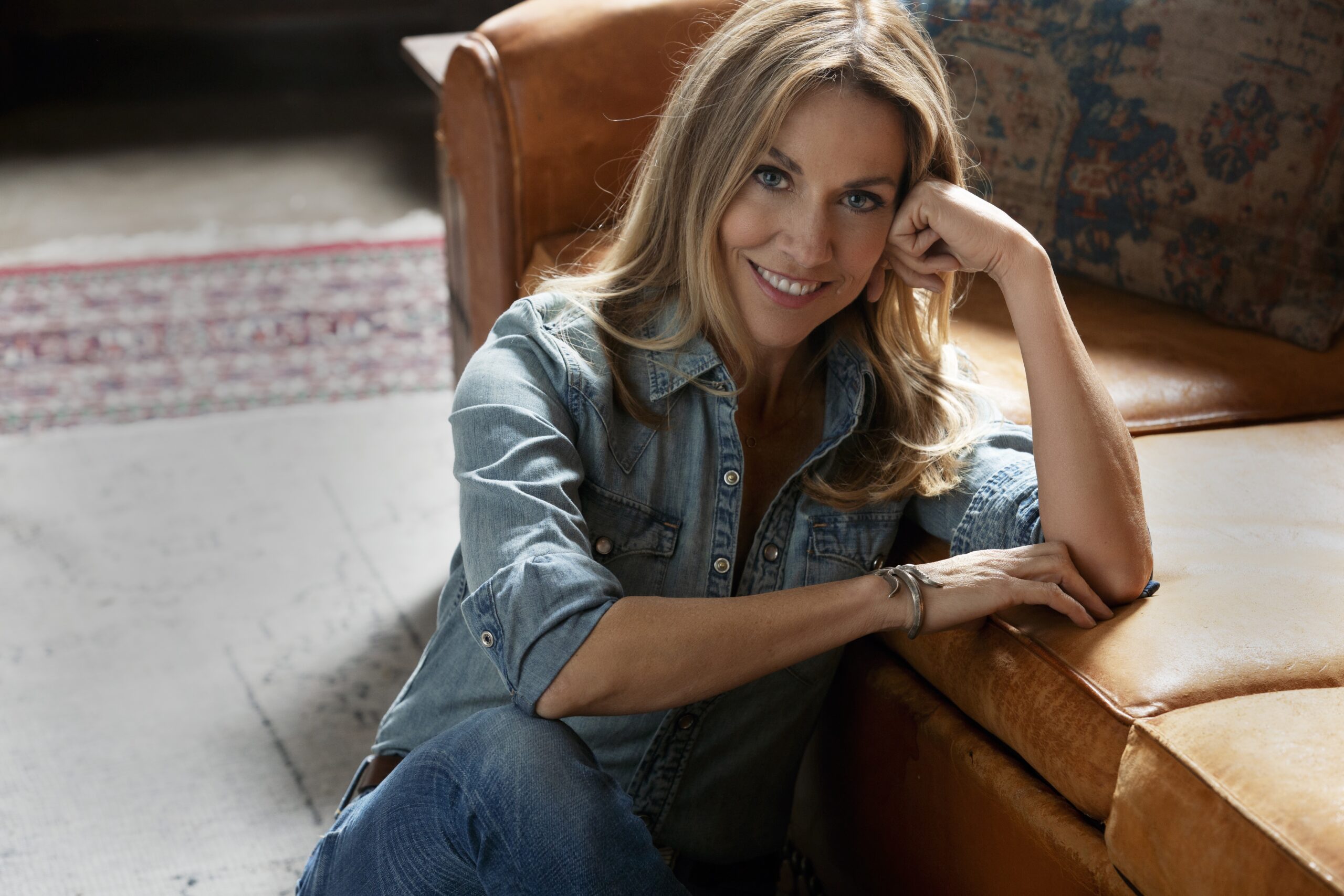 Finish KBIS off with a private concert by legendary singer/songwriter Sheryl Crow! Nine-time GRAMMY AWARD winner Sheryl Crow is an American music icon. With sales of over 35 million albums worldwide, No. 1 hits such as “All I Wanna Do” “Soak Up the Sun” and “The First Cut Is the Deepest” and a deep catalog of beloved classics such as “Everyday Is A Winding Road”, “My Favorite Mistake” and “Strong Enough”, Sheryl Crow personifies the phrase “rock legend.”

She’s collaborated with some of the biggest names in music: Stevie Nicks, James Taylor, Bonnie Raitt, Keith Richards, Eric Clapton, Willie Nelson, Emmylou Harris, the late Johnny Cash…the list goes on and on. Sheryl Crow has also been embraced by a new generation of singer songwriters who have covered her work and/or talked about her influence including Brandi Carlile, Phoebe Bridgers, Haim and Maren Morris.

2022 has already been a huge year for Sheryl Crow – “Sheryl”, a full-length documentary about the artist’s life and career premiered at SXSW 2022 in partnership with Showtime Networks, where the film is now available for streaming. “Sheryl” has received widespread critical acclaim, and a rare “100%” rating on Rotten Tomatoes.

A live performance by Sheryl Crow is not to be missed – you’ll hear huge hit songs, fan favorites, tales from a rock and roll life…and an absolutely killer band! Don’t miss it!

This event sells out, so don’t wait—get your ticket now!

Tickets are required for this event. Tickets: $50. Tickets may be purchased online by adding them to your KBIS registration.