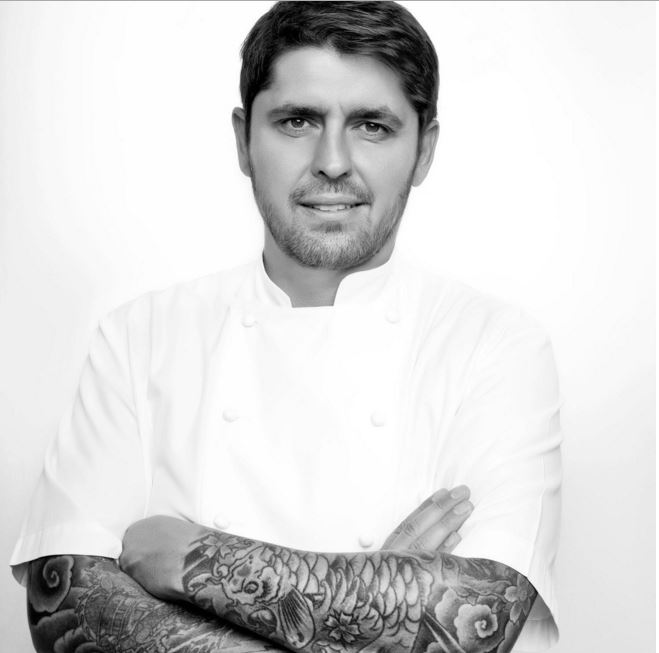 ROHL is teaming up with award-winning Chef Ludo Lefebvre for an appearance at their booth during KBIS. Chef Lefebvre is considered one of the most influential chefs in Los Angeles with four restaurants. He also starred for three years on ABC’s popular cooking competition show, The Taste.

Chef Lefebvre will appear at KBIS 2016, at the ROHL Booth N1950, on Wednesday, January 20, 2016 at 12:30 PM and 2:00 PM. In addition to preparing several recipes, Chef Lefebvre will share his thoughts on the ROHL® Water Appliance™ and the importance of selecting the right kitchen sink and faucet for your home. Following his demonstrations, attendees will have the chance to win an autographed cookbook.

“We’re thrilled to have Chef Lefebvre with us at KBIS this year. He and his family just completed their own home kitchen renovation which now includes a beautiful ROHL® Water Appliance™ that’s tailored exactly to their needs with a little bit of copper flare thrown in,” said Lou Rohl, CEO and Managing Partner, ROHL. “As a chef, he is accustomed to using commercial grade sinks and faucets that meet the demands of an award winning restaurant and there is no reason that shouldn’t be in the case in his own home kitchen.”

Chef Lefebvre is the executive chef and owner of four LA restaurants, along with his partners Jon Shook and Vinny Dotolo, Petit Trois Trois Mec, and most recently Trois Familia. He is also the culinary force behind the uber popular LudoBird at the Staples Center. His restaurants have received numerous accolades. In 2015, Petit Trois was named a 2015 James Beard finalist for Best New Restaurant and was named one of the Top Ten Restaurants of the year by both Bon Appétit and Food and Wine magazines. In December, Lefebvre was knighted with the prestigious insignia of Chevalier dans l’ordre national des Arts et des Lettres by the Consul General of France in Los Angeles for his accomplishments and dedication to the proliferation of French culture.

ROHL LLC offers high-end, luxury faucets, sinks and fixtures for America’s finest homes, resorts and hospitality projects. Headquartered in Irvine, California, ROHL has helped thoughtful homeowners and designers create personal expressions of authentic product for over 30 years. Anchored in traditional family values, trust, integrity and innovation, the ROHL leadership possesses a dynamic entrepreneurial spirit that extends through the organization. ROHL’s strength comes from a synergy of family and friendship in partnership with suppliers and customers. From Traditional to Transitional to Modern, the ROHL line includes a wide range of top-quality faucets, fixtures, shower components and accessories. Sourced from Great Britain, Western Europe, North America and New Zealand, each is crafted to ROHL’s rigid specifications and is uniquely tailored for each residential or commercial project. For more information, please visit www.rohlhome.com. 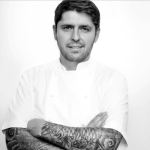 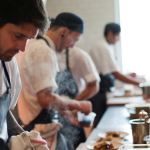