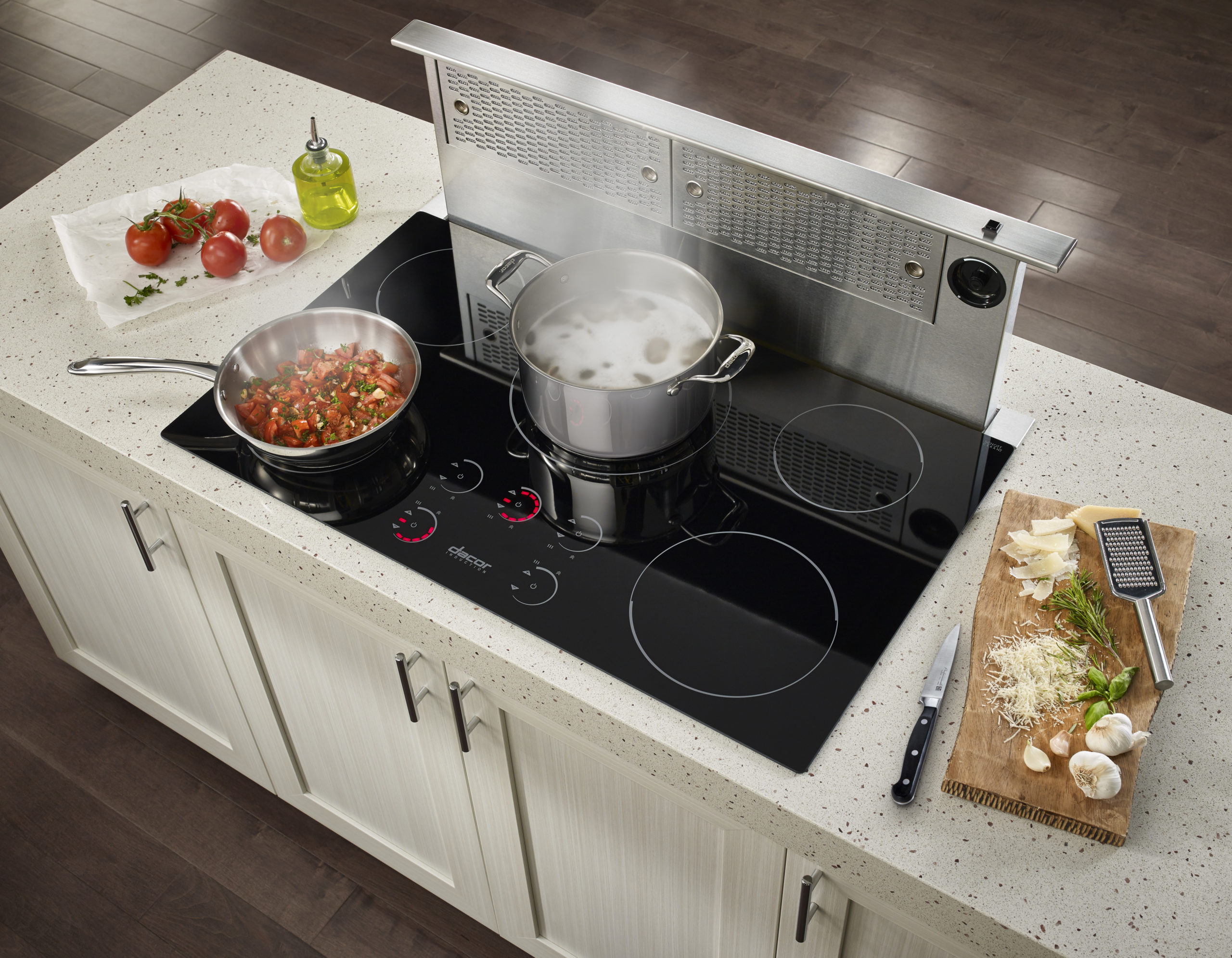 Dacor®, the leading manufacturer of ultra-premium kitchen appliances, introduces its Renaissance® 36” and 30” Induction Cooktops. Outperforming traditional gas and electric cooktops in both speed and energy efficiency, induction utilizes 90 percent of the heat generated—resulting in a faster and more energy-efficient cooking appliance.

“Sleek, modern and energy-efficient, the Induction Cooktop is the perfect upgrade to electric and a great alternative to gas,” says Steve Joseph, president of Dacor. “The company was founded on the principles of cooking innovation, design and performance, and the new Induction Cooktops capture these ideals perfectly.”

Founded in 1965, Dacor is a manufacturer of ultra-premium kitchen appliances. Designed and built in California, Dacor’s cooking appliances integrate function and technology to create high-performing, intuitive products that reflect the lifestyle and needs of the passionate cook. For nearly 50 years, Dacor has been responsible for many of the innovations that have improved the way people cook in the modern kitchen. Dacor is family-owned and embraces the legacy, heritage and expertise of a third generation to lead the company into a new age of cooking innovation. For more information about Dacor and its products, visit dacor.com.