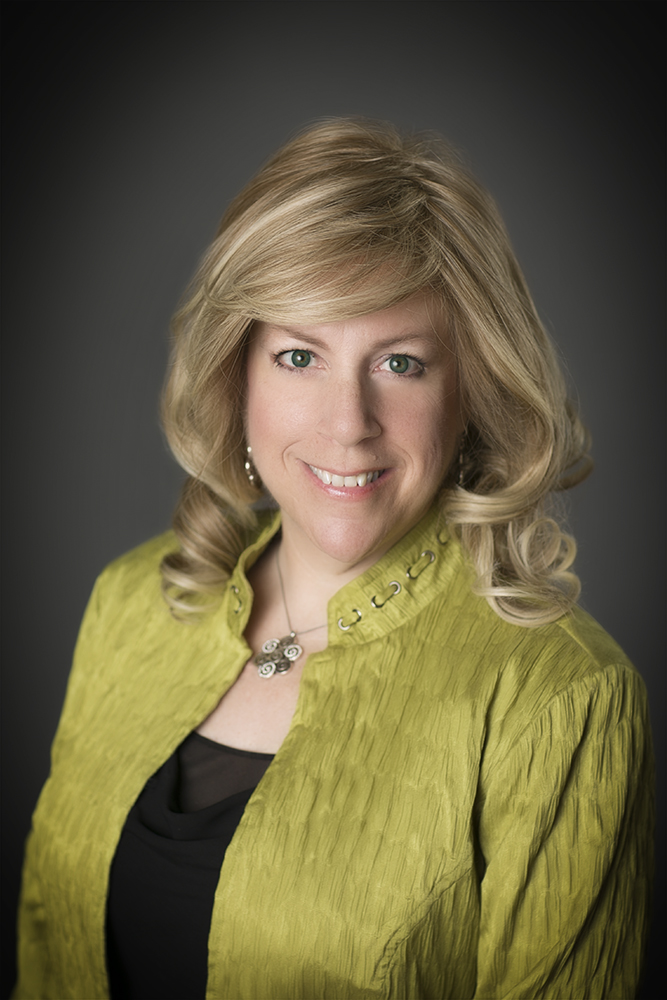 The National Kitchen & Bath Association (NKBA), the premier association for kitchen and bath professionals with over 60,000 members, today announced its 2015 Executive Committee, led by 2015 President Maria Stapperfenne, CKD, CBD of Whitehouse Station, NJ. Mark Kovich, of Winchester, VA, was named 2015 President-Elect, and Denise Dick, CMKBD, of Carrollton, TX, will serve as Vice President. Lorenzo Marquez, of Sugar Land, TX, will assume the role of Treasurer, and Blue Arnold, CKD, CBD, of Jarrettsville, MD, will hold the position of Secretary. John A. Petrie, CMKBD, of Mechanicsburg, PA, will serve as Immediate Past President.

Find additional information on each of the 2015 NKBA Executive Committee members below.

Maria Stapperfenne, CKD, CBD, started her career in kitchens and baths in 1992, becoming a Certified Kitchen Designer in 2005 and a Certified Bath Designer in 2006. She is the Manager of Tewksbury Kitchens & Baths, a division of Huston Lumber & Supply Co, and holds a Bachelor of Arts from Trenton State College. Maria has been active in the Northern NJ Chapter, serving as President, Secretary, VP of Technology & Communications, and Chapter Representative. She has served as a Region Director, member of the Board of Directors, Certification Test Validation Committee, Nominating Committee, Industry Segment Task Force, Development Task Force, Governance Task Force, and a judge for the NKBA Design Competition.

Mark has been a part of the kitchen & bath industry for 23 years. During this time, he has served on the advisory council of manufacturers (as Chair), as well as Virginia Tech. Most recently, he served on the NKBA Board of Directors as a Member at Large. During his 3-year term, he served on the CEO Compensation Committee and the Governance Task Force, and chaired the Nominating Committee. He is currently the Vice President of Sales & Marketing for Waypoint Living Spaces®, which is the proud sponsor of the NKBA Student and Professional Design Competitions.

Denise Dick, CMKBD, has been active in the kitchen and bath industry since 1984 as a designer, trainer, training development writer and consultant. In 2002, she opened Signature Kitchens by Design, a full-service conceptual design agency that offers design, planning and comprehensive management of remodeling projects. She has been active in her NKBA chapter from the beginning, serving as President, VP of Technology and Communications, VP of Membership, Secretary and Chapter Representative. Denise was also a judge for the local NARI Contractor of the Year Awards. She has served on the national NKBA level as a Region Director, member of the Board of Directors, the Education Task Force, the CKBP Certification Committee, the CKBP Exam Blueprint Specification Committee, and as a test writer for the CKBP exam.

Lorenzo Marquez is Vice President of Marketing for Cosentino North America, a world leader in the manufacturing and distribution of quartz, natural stone, and recycled surfaces. In this role, he oversees all marketing, public relations and digital strategies for Cosentino Group’s portfolio of brands in the U.S. market. Lorenzo has been instrumental in overseeing Cosentino’s expansion in North America, which in 2015 will include the launch of 10 new regional Cosentino Centers, and the ongoing global launch of Dekton by Cosentino. He joined Cosentino in 2003 after receiving a degree in Entrepreneurship from the University of Houston and working for Levi Strauss & Company, also in marketing. He serves on the NKBA KBIS Advisory Council and is an active member of the A+D and Kitchen & Bath community.

Blue Arnold CKD, CBD, is the Principal of Kitchens by Request, Inc., located in Jarrettsville, Maryland. He received his Bachelor of Arts degree from Randolph-Macon College in Ashland, Virginia in 1990, and soon after joined his family business. He has served on the NKBA Board of Directors since 2013, and has held the following positions in the Baltimore/Washington Chapter: President 2007-2008, VP Strategic Planning 2009, VP Programs 2004-2006, Secretary 2002-2003, and currently, Chapter Representative. He has served on numerous task forces and committees including the Governance Task Force, 50th Anniversary Task Force, 2013 30 under 30 Selection Committee, 2014 NKBA Executive Nominating Committee, 2010 NKBA Student Design Competition Judging Panel, 2011 & 2014 NKBA Design Competition Judging Panel, Region 3 Secretary BOCR, and as the 2013 KBIS Chapter Officer Leadership Summit Training Facilitator.

John A. Petrie, CMKBD, has been working in the kitchen and bath industry since 1987, designing custom kitchens, bathrooms, home offices, wine cellars and home theaters. His early education was in architectural design, but his defining specialty and advanced training have been in kitchens and baths. He is the owner of Mother Hubbard’s Custom Cabinetry in Mechanicsburg, PA. John has served the Susquehanna Valley Chapter of the NKBA as Treasurer, Vice President of Communications, President, and Chapter Representative. During his tenure on the NKBA Board of Directors, he has served on numerous committees and chaired several task forces. John and his father, Les Petrie, CMKBD, have both been leaders in the NKBA, with John serving as President in 2014, and Les in 2003. This distinction marked the first-ever, father-and-son presidencies for the NKBA.