KBIS Helps to Raise More Than $2300 for Hurricane Sandy Relief 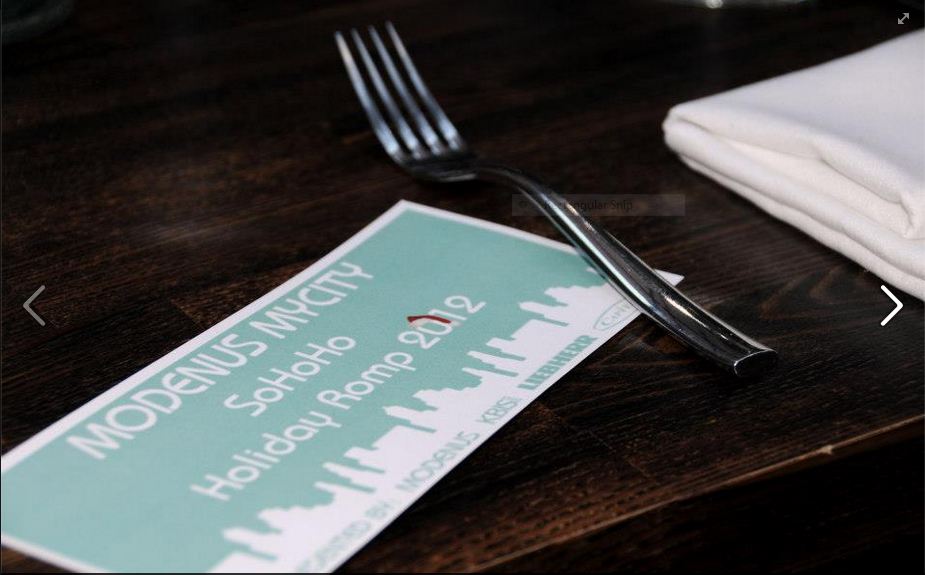 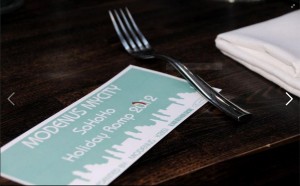 “After seeing the utter devastation wrought by Hurricane Sandy, we wanted to do something constructive,” said Jim Scott, Managing Director, Kitchen and Bath Show for Nielsen Expositions. “The home is what we do and being able to help a family rebuild after the storm is an honor.”

The money raised from this event will go to a young couple. Tragically, Carinne and Rob lost their home to the fires that swept through Breezy Point, Queens, during the Hurricane on October 29th, 2012. The loss of this house is painful on many levels. This was the first home that Carinne and Rob owned together after they married in 2010.

While they did have homeowners insurance, those who live in Breezy Point weren’t covered by flood insurance. As a result, this tragedy has left many wondering how they will begin to rebuild. Carinne and Rob lost everything and to compound matters, they’re expecting the birth of their first child in April. 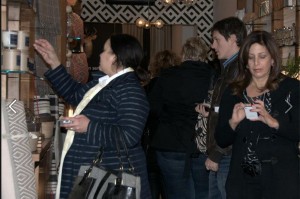 Modenus, through generous sponsors, KBIS, Liebherr and Capital conceived an idea to bring 20 design bloggers together to shop in 10 selected stores in the Soho neighborhood of Manhattan in an afternoon program called, “TheSoho Romp.” 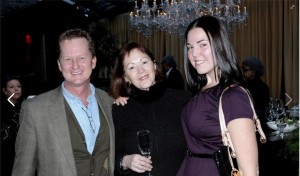 By harnessing the power of Twitter to publicize the event, attendees Tweeted out their locations throughout the day using the hashtag “#SohoRomp” in their Tweets. For each mention of the hashtag, each sponsor donated $1. An additional $500 was donated by Mr. Steam. 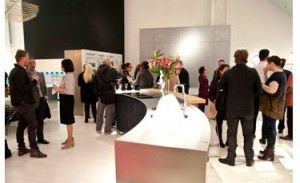 Over the course of the five-hour program, the #SohoRomp hashtag appeared 599 times. The evening ended with a party at DOM Interiors/ Valcucine during which the sponsors and attendees could network with other designers and the design press.

“It was a thrill to harness to power of social media to make a direct impact on the lives of some people who need a helping hand,” said Veronika Miller, CEO of Modenus.com. “Our lives and our careers are built around social media and it’s wonderful to put those skills and tools to use in a capacity such as this.”