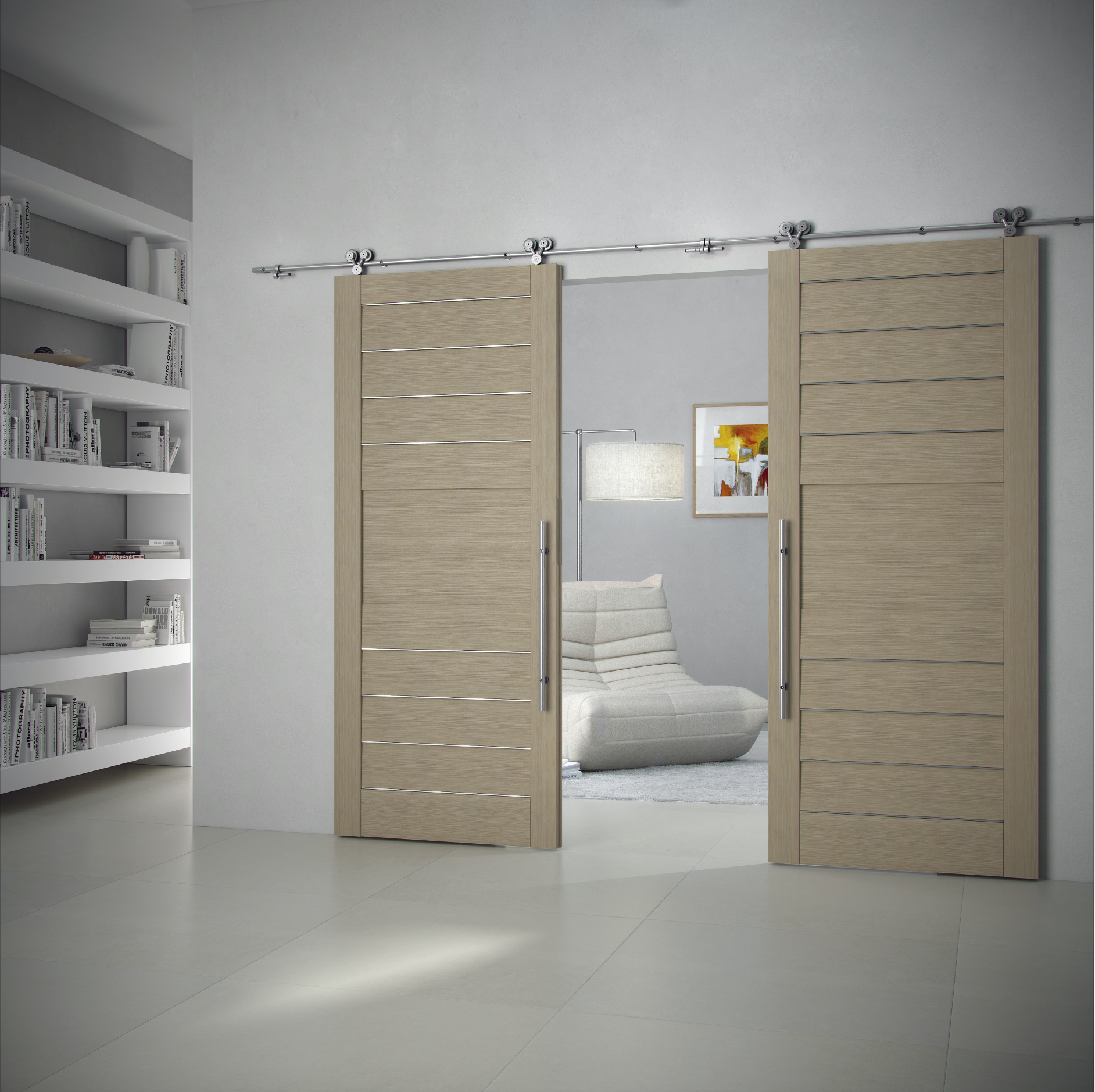 For over a decade, ITALdoors has provided an authentically Italian-made product through the manufacturing of stunning interior doors. Since its inception, ITALdoors has secured its position as a leader in the home and design industry and has maintained such a position through the guaranteed availability of in-stock inventory on standard door models which, consequentially, yields impressive abbreviated lead times. ITALdoors boasts of more than 300 design options from which their customers can choose and offer unique product branding that is all their own. Customers are afforded the convenience of a totally inclusive door package with every purchase and enjoy blue-chip customer service that is second only to their high-quality doors. Competitive pricing starting at just $720 is just another added premium to their impressive buyer’s package. A less expensive and equally appealing alternative to their standard collections is their Eco Collection which delivers a credible product with the budget-conscious consumer in mind. ITALdoors does not stand alone in its greatness, but enjoys exclusory distributor privileges with the likes of Italian giants Oikos, Laurameroni Design Collection, and Spazioquadro. Also growing in interest is the Flat Panel door thoughtfully offered by ITALdoors. This sleek design offers their customers a duality of style and function uniquely found at ITALdoors. This door seamlessly fuses into the surrounding walls to create continuity and fluidity in spaces that are especially unique and those that may have more rigid layouts. The appeal of this door has transcended into more industrial designs as customers are seeking uniformity and simplicity all offered with budget-conscious pricing in mind.

“Best of Houzz 2016” is just one accolade in their professional repertoire. ITALdoors has had repeat product appearances on HGTV, a hugely popular cable and satellite television channel viewed by home improvement enthusiasts and self-proclaimed DIY professionals across the world. This exposure has been the catalyst for an international presence in Canada, South America, and the Caribbean Islands. Dealer partnerships in most major U.S. cities and other non-U.S. territories make the attainability of their product so much more practical. Also playing a major role in their massive networking campaign is their membership in the National Kitchen and Bath Association most-commonly known as NKBA, a not-for-profit trade association that represents the kitchen and bath industry and is the largest of its kind. With over 60,000 members and counting, this industry affiliation opens doors to limitless possibilities. Other industry affiliations include the nationally-recognized ASID and well-respected Miami-Dade Chamber of Commerce.

ITALdoors promises not to disappoint its massive assemblage of followers who will have expectations to see what is new and trending in their product line. There will be company-branded items, souvenirs, surprise giveaways, and an assortment of promotional offerings on-site at this great event. ITALdoors has a history of establishing a great rapport with event goers in this arena that lead to ongoing business relationships that endure the times. 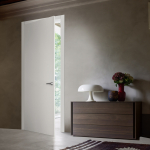 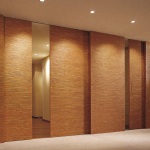 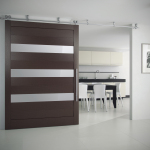