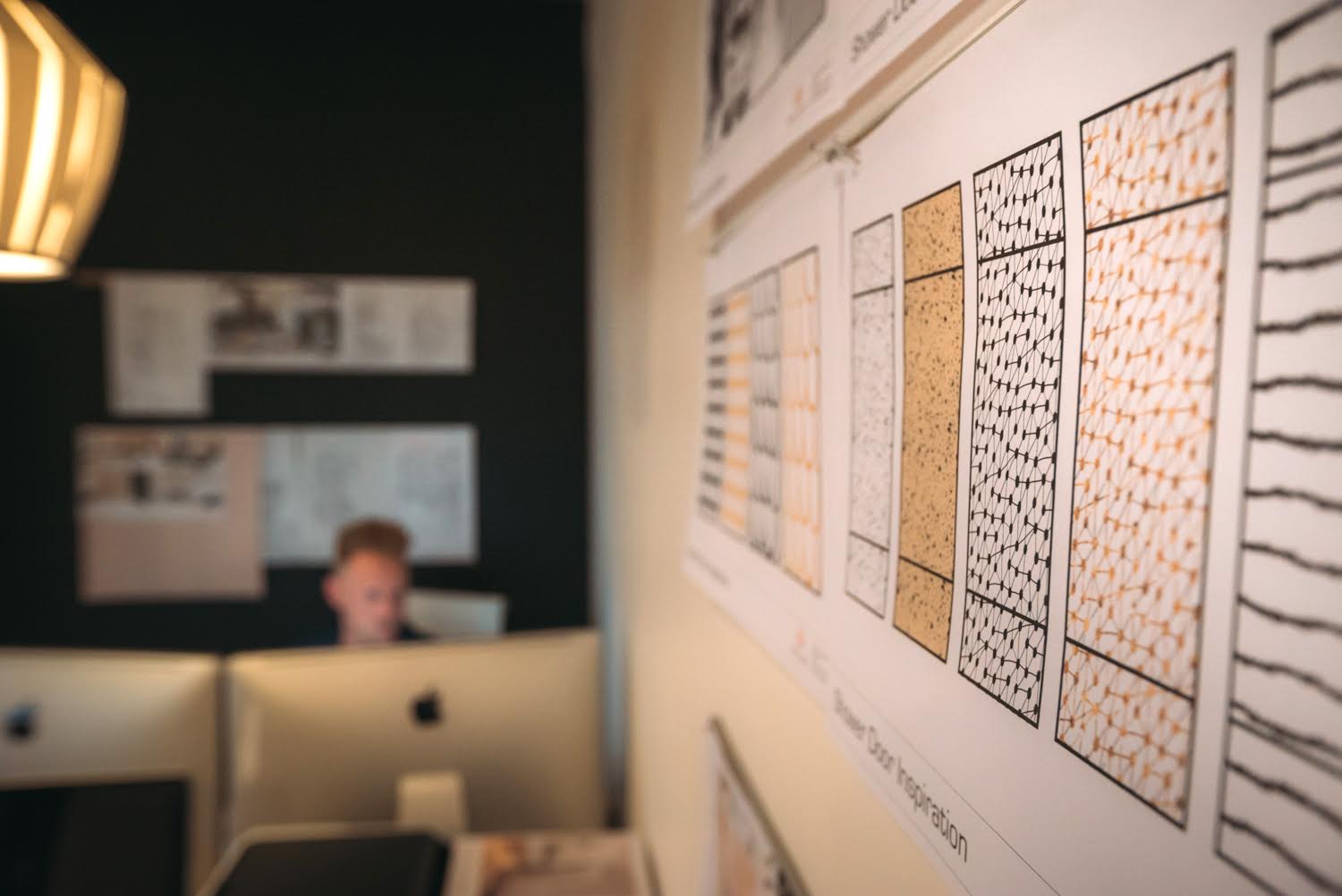 THE INSIDERS Collection, a Bobby Berk collaboration is the first in what will be a series of partnerships with designers who will transform shower doors from utility items to works of art. Rising contemporary designer, Bobby Berk will be the first to team up with Coastal Shower Doors to create his own interpretation of the shower door for the design-oriented consumer. The doors will feature Berk’s signature minimalist modern designs inside of Coastal’s striking anodized aluminum doors.

The collection will be revealed to bloggers, social influencers and design VIPs at the all new Modenus X Design Milk Social Lounge at KBIS on January 10 during a trends talk that will kick off the Social Lounge’s programming. Coastal Shower Doors will also host a happy hour with Berk to celebrate the collaboration on Jan. 11 from 3:00 to 4:00 p.m. at their KBIS booth (#S4628).

“A desire to make everyday items beautiful is what inspired my career in design,” said Berk. “When I saw that Coastal was creating shower doors to define rooms and not just blend in, I knew this partnership would be a success. Our goal with THE INSIDERS collaboration is to inspire people to express themselves in every detail of their space.”

Berk’s contribution to THE INSIDERS Collection will include shower doors designed by Berk and manufactured by Coastal Shower Doors that will be available for order in the first quarter of the year through Coastal Shower Doors’ nationwide network of dealers.

“THE INSIDERS Collection is all about reimagining the shower door,” says Patrick Cobb, national accounts for Coastal Shower Doors. “With this collection, what was once a simple utility item, can now transform your bath space into something extraordinary. The shower door is no longer just a frame for ornamental tile work; here we’re making the shower door the art and centerpiece of the bathroom.”

And they’re doing it by collaborating with the industry’s biggest names in interior design. Berk and Coastal first joined forces in early 2016 when Berk included Coastal’s signature Gridscape door in The Responsive Home project, a collaboration between TRI Pointe Group’s Pardee Homes and Hanley Wood’s BUILDER magazine, that went on to win the 2016 Gold Nugget award for “Best Custom Home under 4000 sq. ft.”

About THE INSIDERS Collection
THE INSIDERS is a collection of shower doors, panels and room dividers created by Coastal Shower Doors in collaboration with the industry’s biggest names in interior design. Bobby Berk will be the first designer to kick off the series, with his door being released at the 2017 Kitchen and Bath Industry Show in conjunction with Modenus X Design Milk Social Lounge. For more information about THE INSIDERS Collection visit https://coastalshowerdoors.com/theinsiders.

About Bobby Berk Interiors & Design
BB ID has quickly become a design leader in the home building industry. Bobby brings a new and refreshing point of view, having had a long history in consumer sales and design with his Bobby Berk Home retail brand and celebrity clientele. His unique experience has helped builders take their product to the next level by asking the hard question of “why” and refusing to accept anything other than innovative and exciting designs.  Bobby served as Creative Director for the “Builder Magazine 2016 Show Home” which won the coveted Gold Nugget Award for “Best Custom Home under 4000 square feet”. His team has also been awarded with Silver Award Honors and are among the top finalists for the Gold Award at the NAHB’s premier awards event in January 2017. 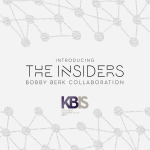 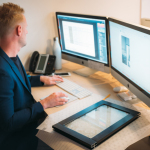 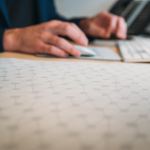 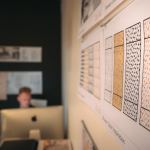