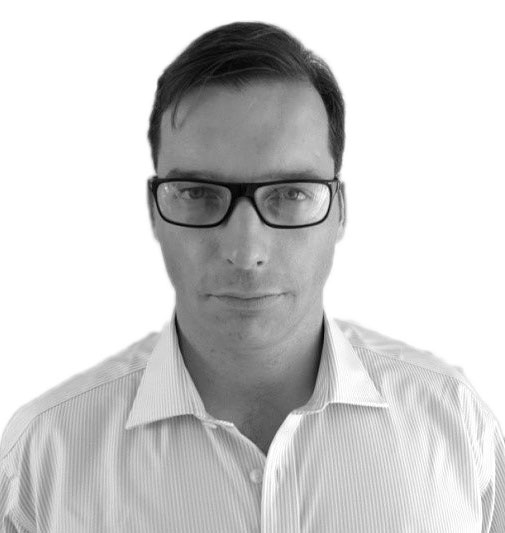 Coastal Shower Doors, creator of upscale  bath and shower enclosures used in the finest hotels, homes and resorts, announces its launch into the European market with the hiring of European Operations Manager Steve Middleton.

Based in England, Middleton will be responsible for developing a distribution network within the European Union by appointing importers and distributors in various countries. The initial focus for the 42 year-old bath and shower door company will be targeting key markets in the UK, France, Germany, Italy and Spain.

“The European market is quite different to that of the United States,” notes Patrick Cobb, national accounts manager for Coastal. “We have been working on developing metric sizes that will be suitable for Europe which is why this is the perfect time to bring Steve on board. We plan on developing the Coastal brand in Europe to match or even surpass the success we’ve experienced here in the U.S.”

Middleton comes to Coastal having worked all ends of the industry, from installer to owning his own retail showrooms.

“I’ve gained extensive knowledge and contacts throughout the entire European market, especially with the recent successful launch of a Spanish shower pan manufacturer into the UK market,” says Middleton. “Initially, my time will be spent looking for distributors that not only have extensive networks, but can offer Coastal value-added services in terms of PR, advertising and marketing.”

Coastal made the decision to expand into the European market based on interest received in the company’s new Gridscape shower door series. The patent pending “factory window” look has created a buzz in the world of interior design with inquirers coming in from hotels and commercial projects throughout Europe.

Middleton can be reached by emailing stevem@coastalind.com.

Coastal Shower Doors was founded in 1972 with the mission to create the industry’s finest bath and shower enclosures. Located since its inception in Jacksonville, Florida, Coastal’s manufacturing operation is housed in the most advanced and efficient bath enclosure production facility in the world. The 250,000-square-foot, state-of-the-art facility employs more than 200 professionals making it the largest shower door manufacturing facility in the USA. Additional distribution centers are located in Atlanta, Houston and Charlotte. (www.coastalind.com) 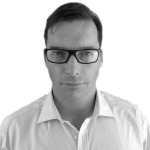