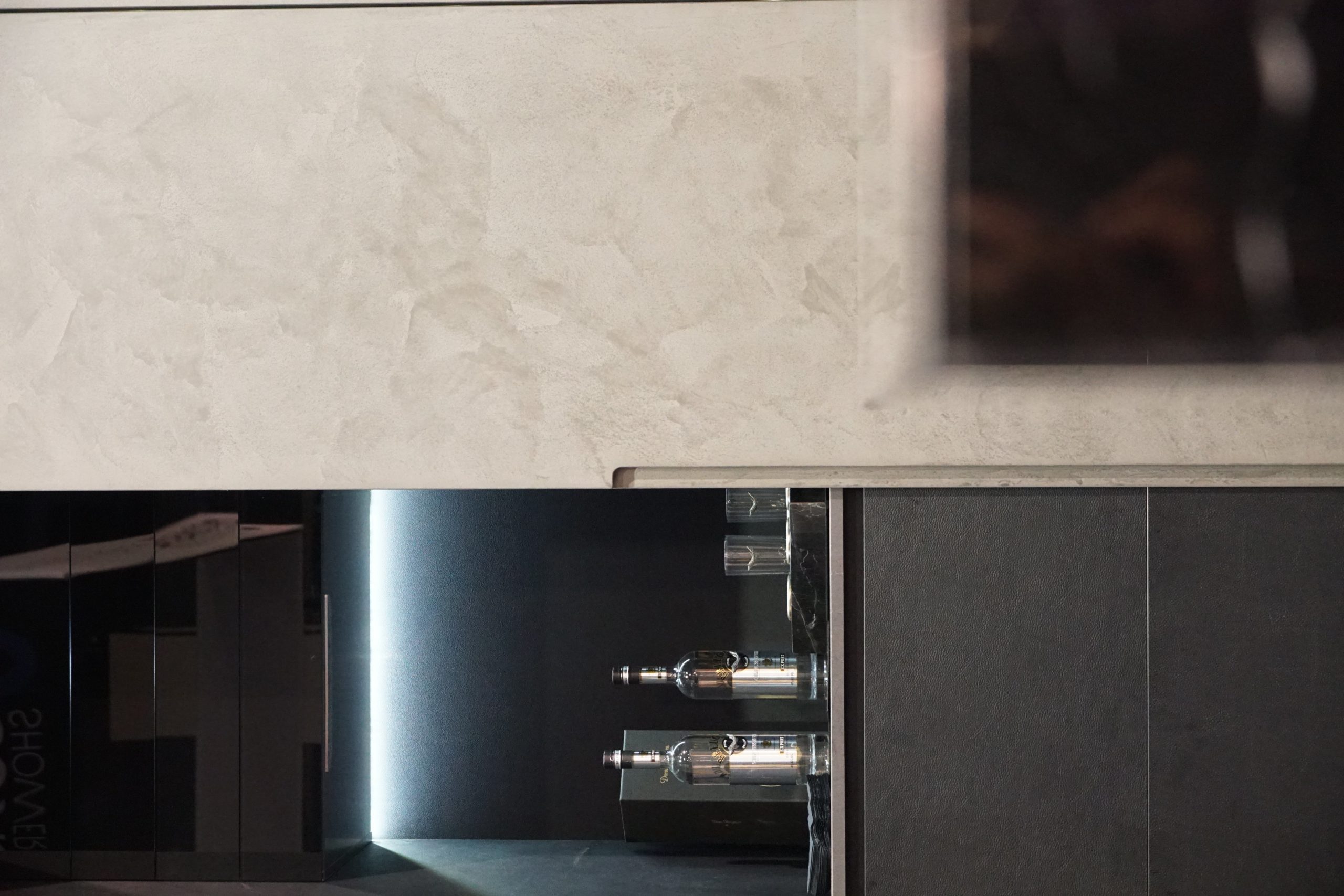 German kitchen tailors BT45 the manufacturer of bespoke luxury kitchens held an annual design meeting in Frankfurt on Main on August 8th. The design team, which only last year won several awards for the innovations and the best in the industry, presented the new 2020 collection of the unique door fronts.

“Most of the designers are tired of the white shaker already! But there are not too many options to choose from!” – said Natasha Shtapauk, the lead designer of BT45. “We here at BT45 eager to change that. We want to inspire all the designers to dream and create with no limits.”

“We at BT45 feel that it is our responsibility to preserve nature.” said Shtapauk. “That’s why all the materials which we use are “green” and can recycled. Our special technologies allow us to create exclusive materials distinctive from others, which can turn any kitchen into a state of the art”.

Since 1921, our kitchens have been telling the story of creativity and German design which are forever tied to innovation and quality. All components are manufactured and fully assembled in Germany to exacting standards using laser-scanning technology. Attention to details, the finest materials and design innovation all work seamlessly together to give life to an exclusive German tailored kitchens. 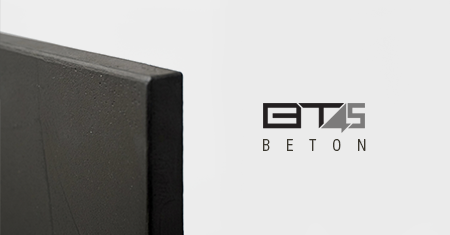 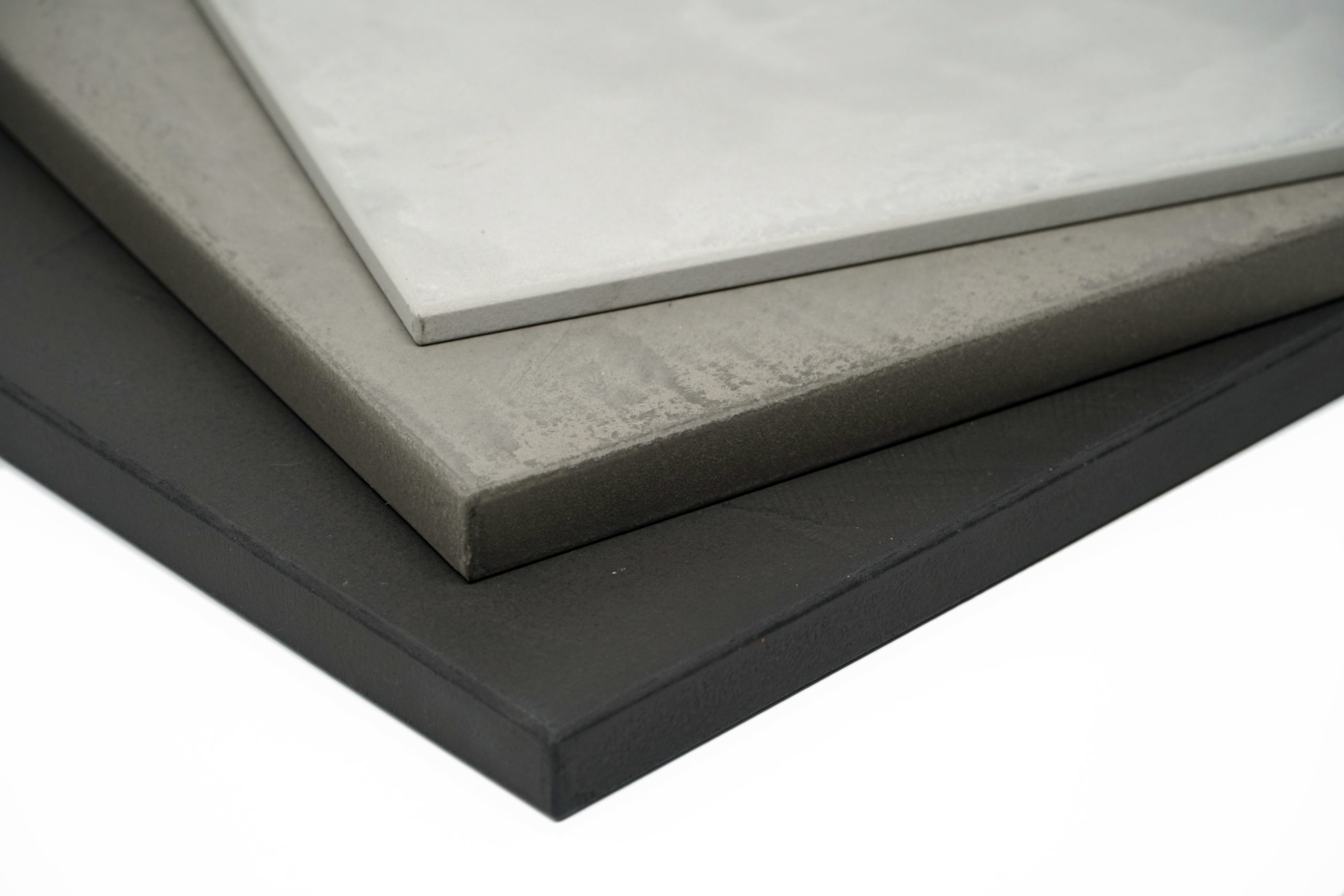 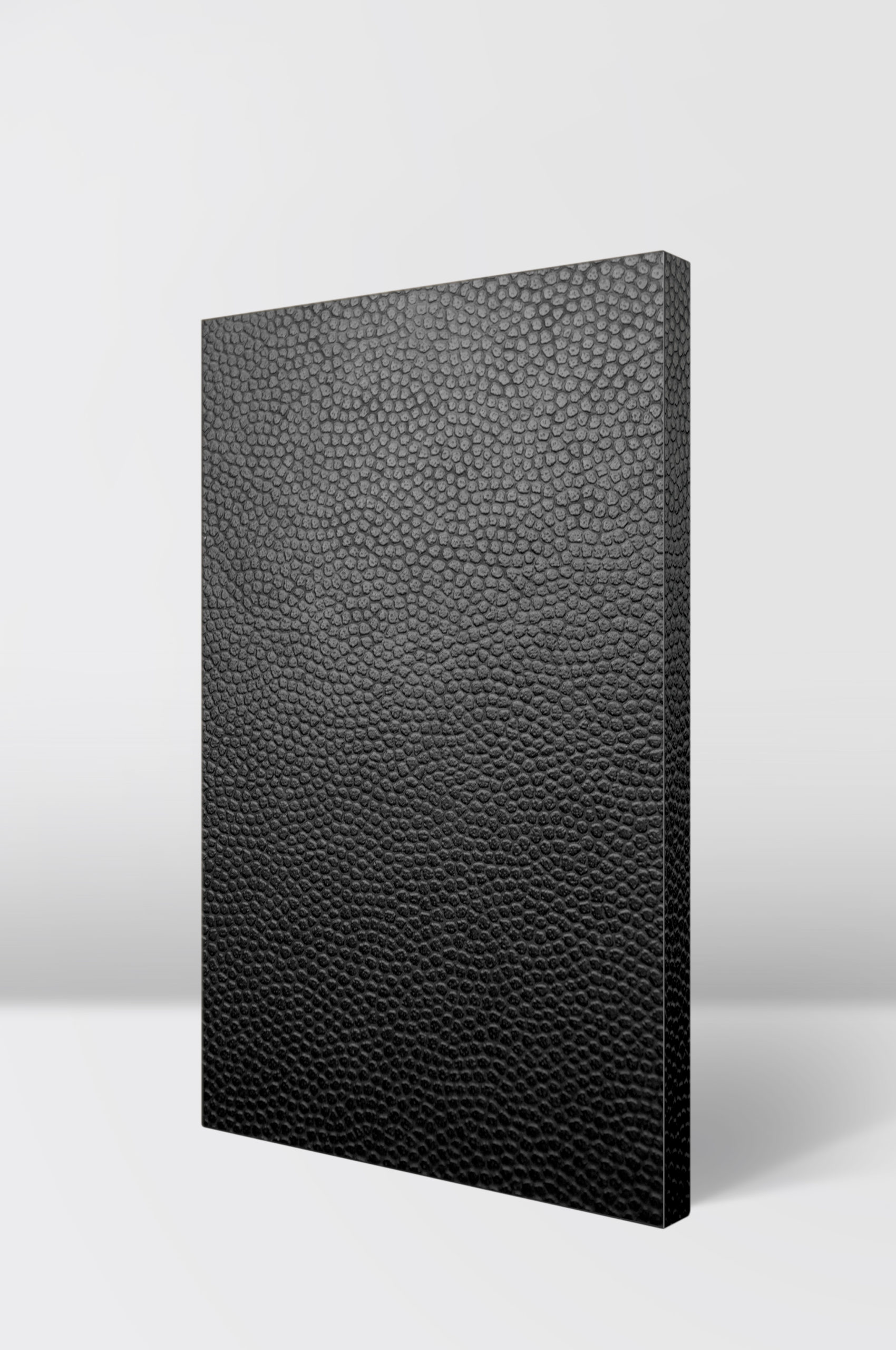 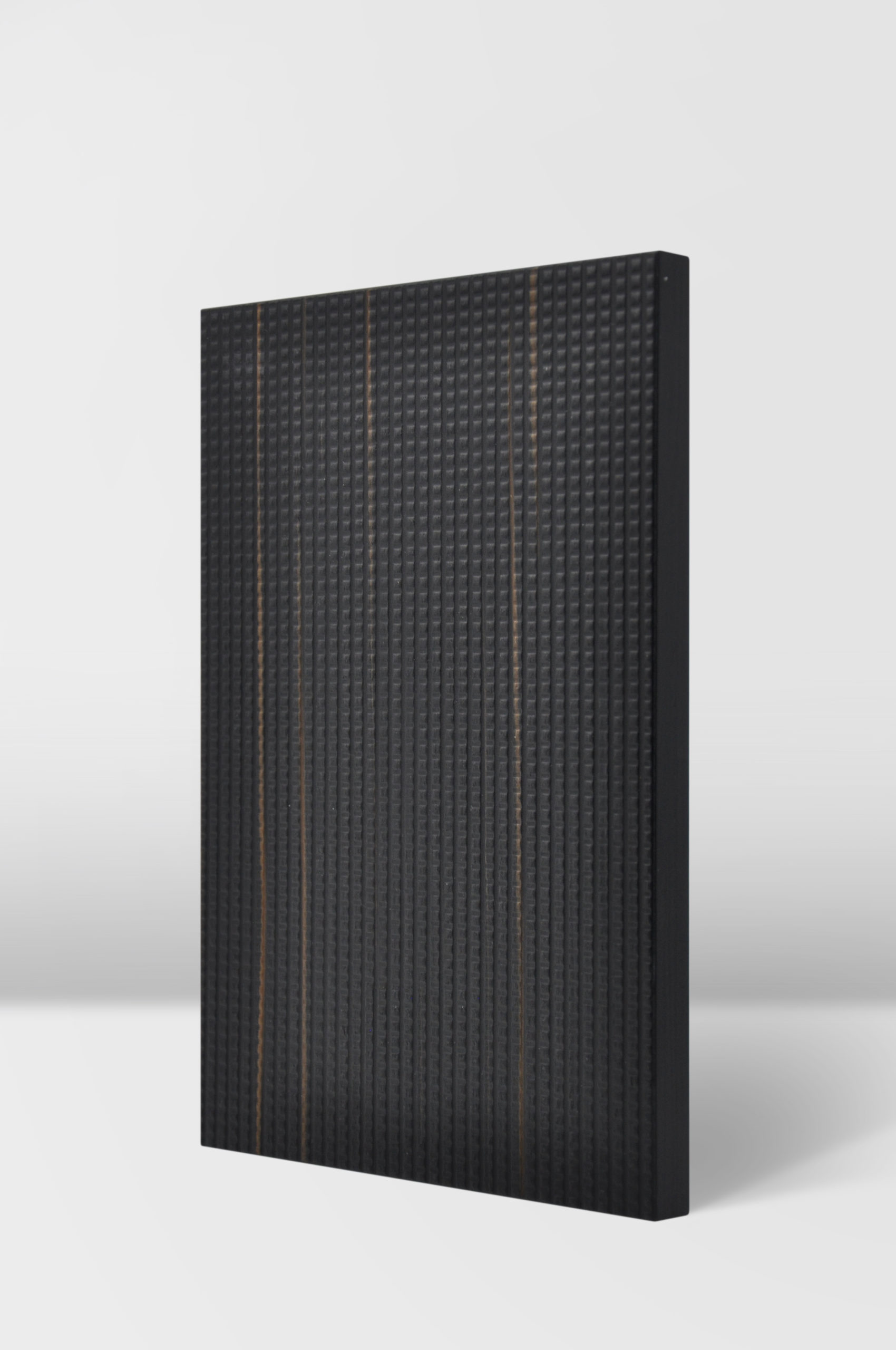