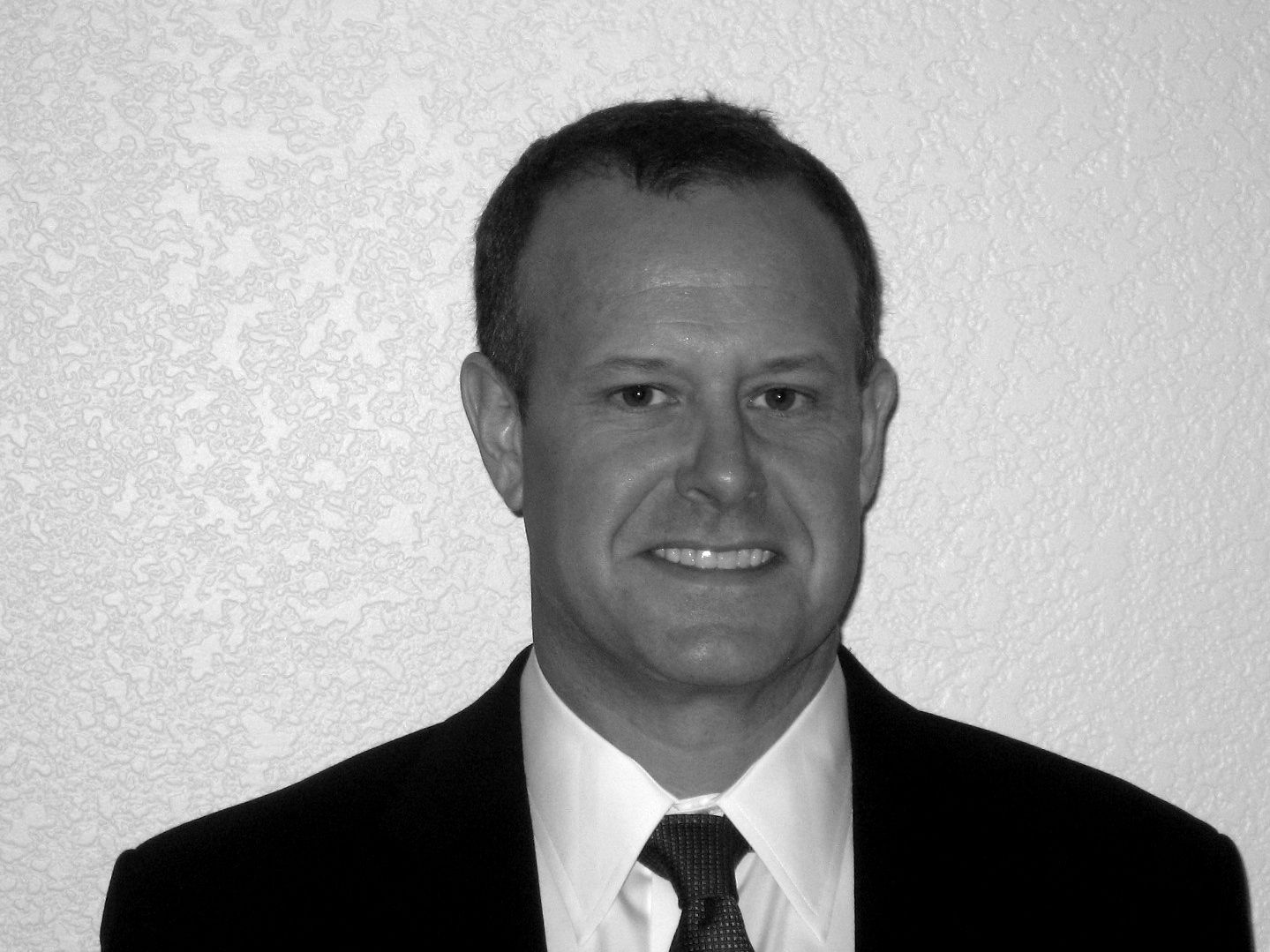 Orbegoso is a veteran of the architectural products industry, with extensive experience in wall panel products. In his new role, he will work to expand the health care, hospitality, education and retail markets for ATI in the western U.S. His responsibilities include the training and management of sales representatives and distributors in 12 states.

“Dave’s background gives us a significant advantage in the marketplace,” says ATI President Tara Burgio. “His in depth knowledge of the architectural products industry, and his background in construction, allows him to understand not only the product, but also the professionals that spec and install it.”

Prior to joining ATI, Orbegoso was a regional sales executive for Panel Specialists where he researched and developed product lines, and opened new territories in five western states.

He spent five years as territory manager for Marlite, and was named top sales associate in 2007. During his tenure there, he was consistently among the top five percent in sales. From 2001 to 2004, he was district sales manager for ASI Building Products, one of Florida’s top exterior building products distributors. Orbegoso began his career as general manager for Tobias Construction in Bloomfield Hills, Mich.

Orbegoso received his bachelor’s in sociology from Wayne State University.  He lives in Ft. Collins, Colo., with his wife, Monique, and their daughter, Sofia.

ATI Decorative Laminates is the leader in innovative laminate surfaces for the hospitality, contract and retail markets. Based in Greensboro, N.C., ATI designs and manufactures wall panels, ceiling tiles, backsplashes and trims in every substrate from thermoplastics and FRP to glass and wood. The company’s focus on leadership, customer service and cutting-edge technology earned it ISO 9001:2008 and ISO 14001 certifications. For more information, visit www.AdvTechnology.com. Connect with ATI via Facebook, Twitter or Pinterest.